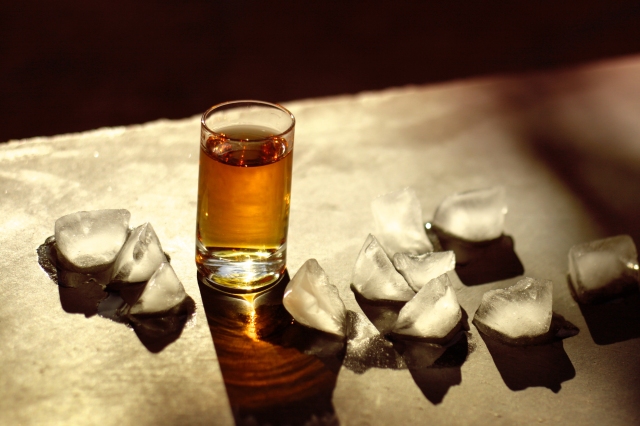 It’s that time of year again, I guess. Spring has sprung and therefore it’s in the 90s here in Los Angeles. For some of you, this may be a good thing, but for people like me, I am unhappy. Therefore I took it upon myself to make a drink that embodied my feelings about the heat. That is, I set out to make a drink that I was pretty much certain I wouldn’t like. It’s a shot (not my favorite method of alcohol consumption), and contains two things I’m not a huge fan of. The result? Well, let’s see. 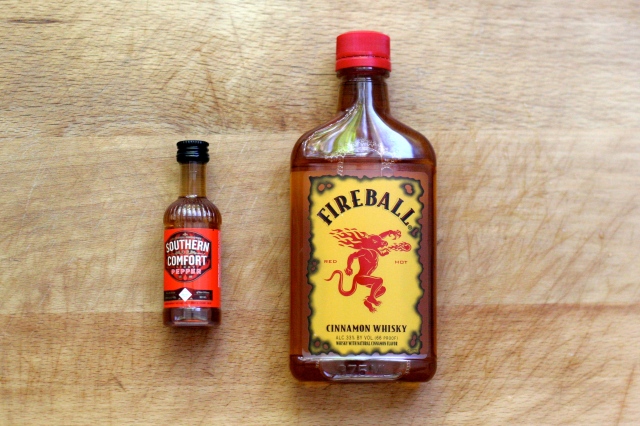 Mix ingredients together in a shot glass. Enjoy?

BN: Wow. This was, weirdly, actually kinda good! While both ingredients by themselves were not pleasant at all, the two heats of the cinnamon and the pepper cancelled out the sweetness of the whiskeys. I’m not going to go around making these every day, but I was pleasantly surprised, and I liked it much better than going outside this weekend. It wasn’t the prettiest drink, but it served its purpose.

PiC: It’s not bad! I mean, it still totally makes me make my “shot face,” but as far as shots go, I sort of enjoy the aftertaste. The spiciness is kind of like a built-in chaser. 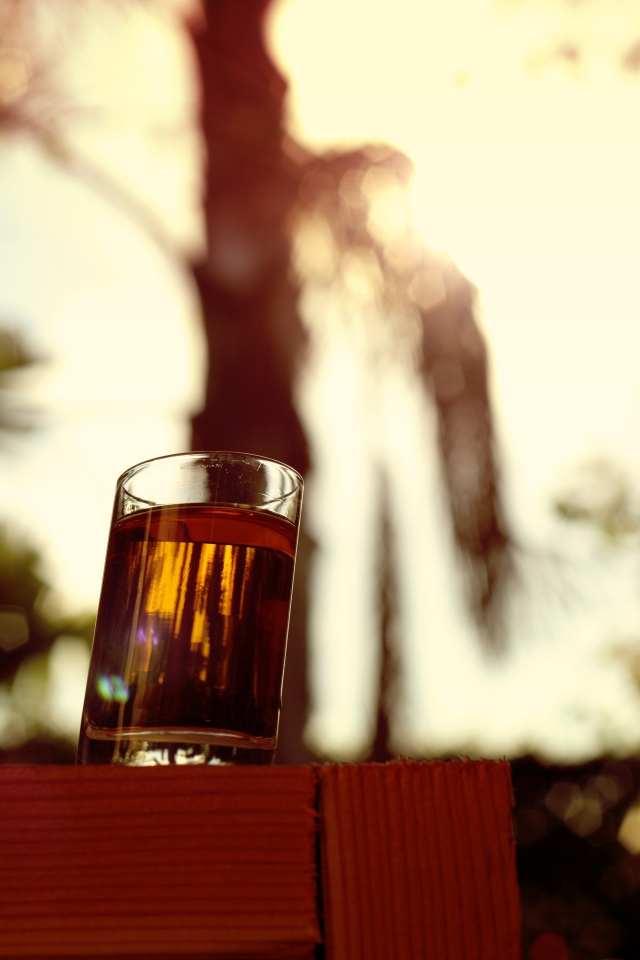