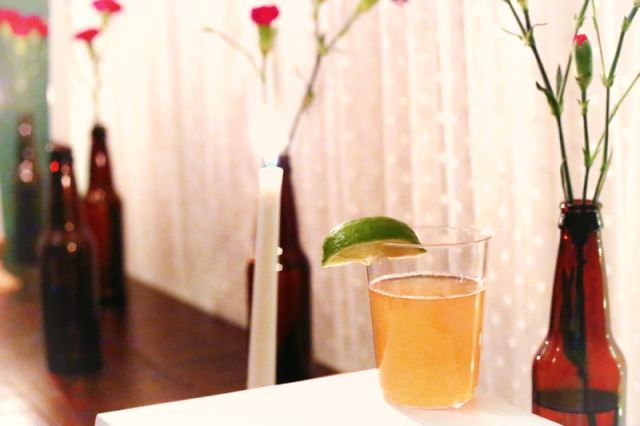 This is the second drink I made for the Speakeasy party (the other being the French .45). It’s a pretty simple cocktail, just a modification of a Moscow Mule but I’m pretty sure I’ve never had a version of a Moscow Mule that wasn’t delicious so how can you go wrong. As evidenced by the name, this represented the Mob side of the game.

There’s no vocab I can really spark on newswise (there are some recent comparisons of Rachel Maddow and Trump’s tax returns to opening Al Capone’s vault live online to find nothing, but that’s boring), so instead I’ll share something that is only related through train of thought. Speakeasy > Prohibition > Smuggling > Tunnels > this cool story! Enjoy. 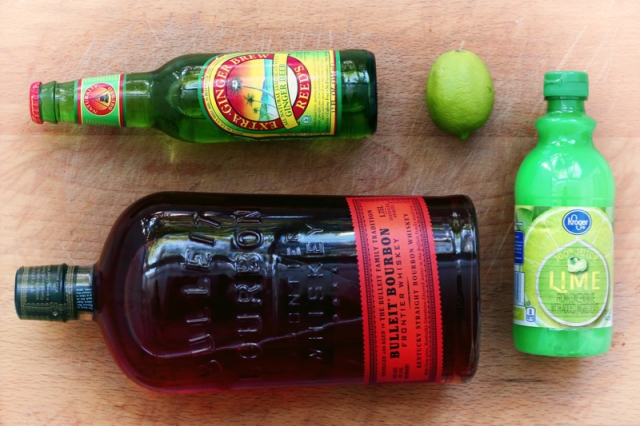 (Adapted from this Moscow Mule recipe. Measurements are for one drink, though we made ~25) 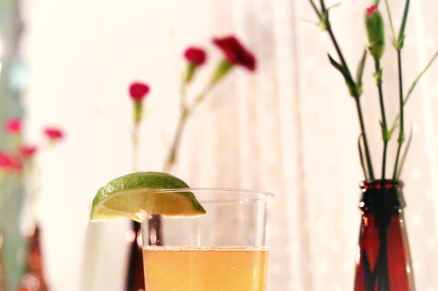 BN: This was really good! Could have been a bit sharper, more ginger, and a bit more acidic, more lime juice, but I think that was mainly making it in bulk. Easy to drink and still has a nice bite.

PiC: I like it too — it’s not super alcoholic tasting, but I can still taste all the pieces and they work well together.

The Crowd: I think this was the favorite — went through a whole bunch of it, and I got more comments on it specifically than on the other one. Then again, maybe people just identified more with the mob. Who can say.

One thought on “The Al Capone”