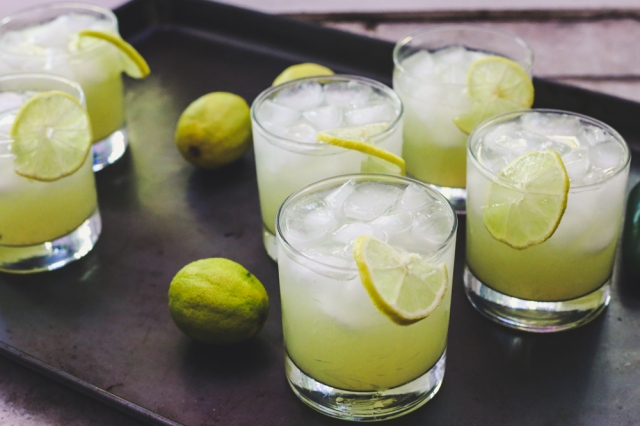 Oy, I am so behind. So much travel! Hopefully I’ll be able to catch up in the coming weeks. We’ll see. Anyways, here’s a super tasty drink I made for a recent party, not from Jerry Thomas but from some other Jerry named Jerry James Stone. God bless the internet.

Well, the big news here I think is Comey’s spicy testimony before Congress about his dealings with President Trump. Yes, Comey got fired, but he came off very well in this proceeding – well spoken and clear. Now, everybody knows his name, whereas at least I certainly didn’t before this year. And he got 19.5 million viewers, at least! When life gives you lemons (pink slips), make lemonade (tell the truth)! [Those are both real stretches, I apologize.] 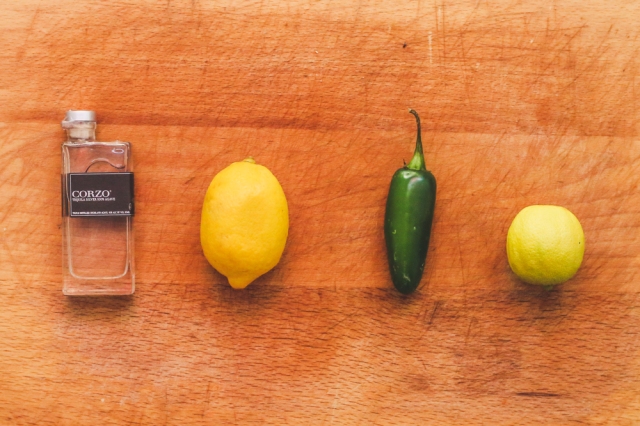 (Adapted from this recipe, instructions close to verbatim.) 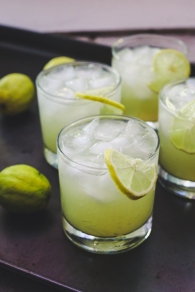 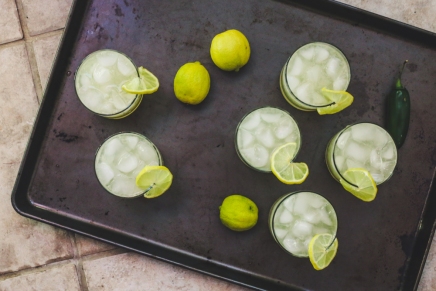 BN: Oh man this was good. I actually primarily had the virgin version but it was tasty with and without the tequila. Be warned though, it was INCREDIBLY spicy but our jalapeños were also kind of big. I think the limes made it extra tart so I needed a fair amount of the syrup, which led to the spiciness… but it was so good. DO IT NOW.

PiC: It was good. I really liked it, but oh so spicy. 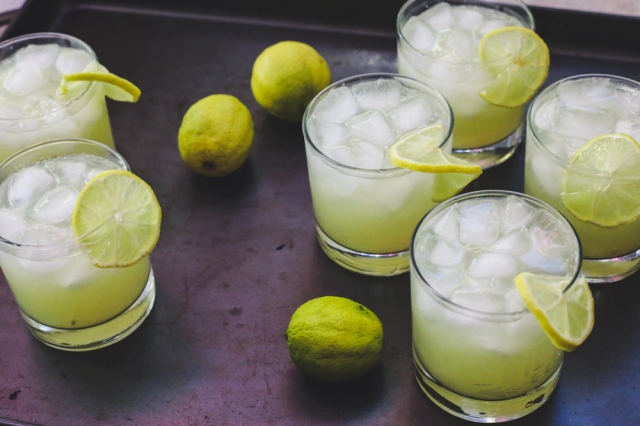