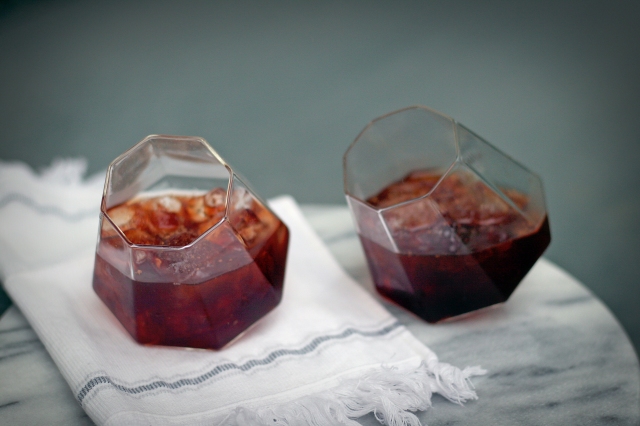 My first thought upon seeing this particular recipe was that it was going to be like a sangria, due to the name. But it turns out that a) it’s not, and b) Sangaree is an older term for a rather vague set of cocktails from either the Antilles or Spain. Apparently, and this makes sense and I can’t imagine why I didn’t notice it before, it’s because they are usually reddish, and therefore look like blood (sangre in Spanish). Yay for etymology!

Anyways, I don’t really like port, but I thought that this might be a good start for good old Jerry, to see if he knows what he’s talking about. And he does! Though simple, this recipe brings out some good flavors and makes it easy to drink the spirit.

And, today, during a demonstration held in support of migrants, a number of protestors illegally boarded a ferry in the PORT of Calais, suspending operations. Just another event in a series caused by more and more migrants streaming into Europe from the Middle East. Luckily, this one does not appear to have been a bloody interchange. So, as the Spanish would say, no SANGRIENTA.

I’m both hilarious and informative.

This, and all recipes will be copied verbatim from the 1862 edition, with comments in italics. 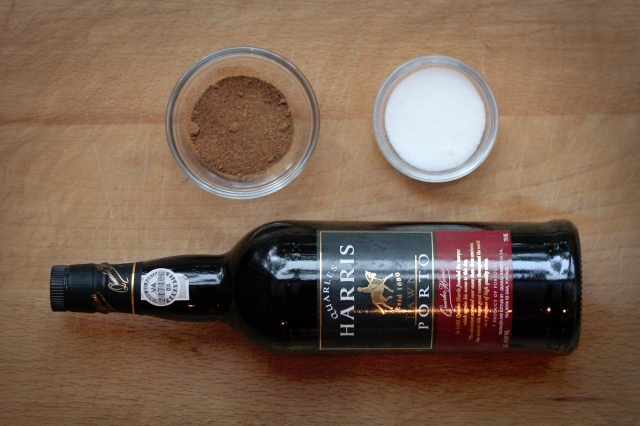 I’ve encountered this problem where he doesn’t really specify between a mixing glass (I think that’s what he means by tumbler) and the final delivery vessel. Perhaps I’ll figure it out soon, but for now I combined ingredients and shook in a Boston shaker, then poured into ice in the glasses, adding the nutmeg after. 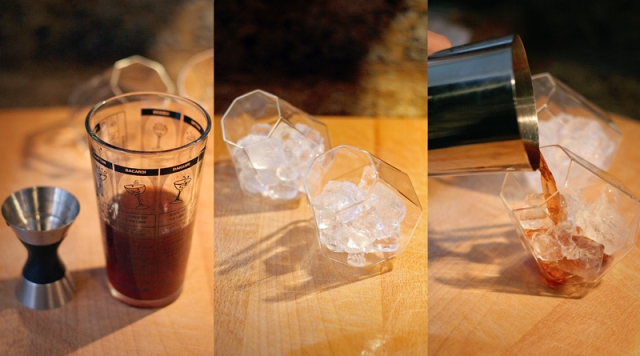 BN: I liked this — it didn’t taste medicine-y like a lot of port I’ve had (which, generally, I hate), and the sugar somehow made me like it better, even though port is usually too sweet for me. I couldn’t really taste the nutmeg, but maybe I didn’t put enough in.

PiC: I liked this. I don’t know much about port, but I could taste the nutmeg at the end of the sip. It’s good!