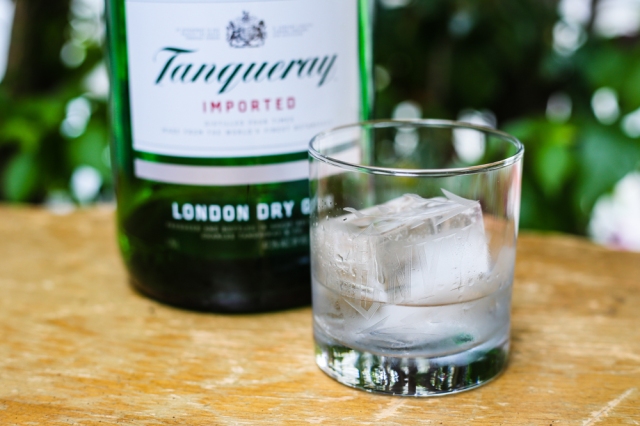 Sometimes, mixology is hard. Other times… not so much. Jerry has a number of “cocktails” that are very easy to make. Such as this one.

As for news, here is a mix of two things I hate and it makes me very sad but I guess you might be interested in this. 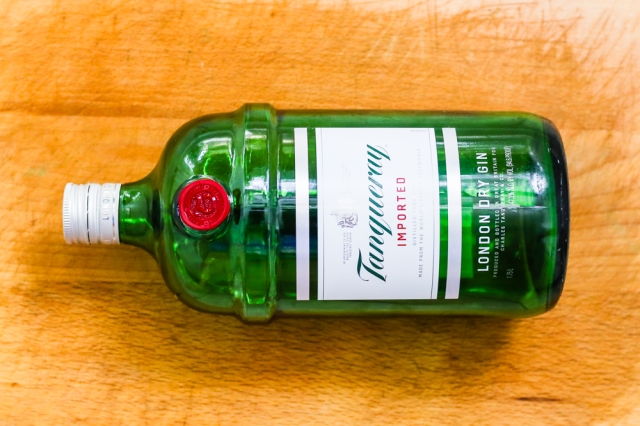 END_OF_DOCUMENT_TOKEN_TO_BE_REPLACED

I guess it’s just because these are the first cocktails, really, but they seem (to me) to hardly count as cocktails. Oh well. You do you, Jerry, you do you.

So news is also really tough for drinks that are only named after the ingredients they have in them… Here’s something about someone getting murdered over a bottle of brandy. In Namibia, apparently.

END_OF_DOCUMENT_TOKEN_TO_BE_REPLACED 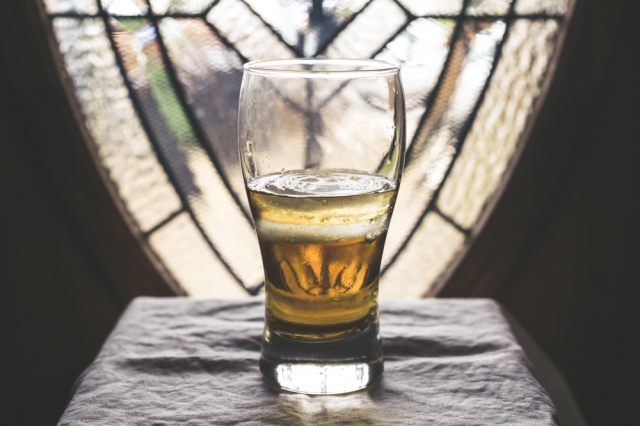 Come on, these are just getting ridiculous. Ice should not be an ingredient. Unless you blend it, in which case I give it a pass.

However, on the bright side, this one is easy to news. Because sports on ice are fun to watch at the Olympics. Unfortunately, it has not been going so well for Team USA’s figure skaters… I don’t usually watch that much skating but have a fair amount this year; it seems like people are falling a lot more than I would expect. Is this normal? OR IS IT A KOREAN PLOT?!?!?!? Let me know.

END_OF_DOCUMENT_TOKEN_TO_BE_REPLACED

Next on the list of lame two-ingredient cocktails (at least they’re easy to make!), one of my favorite ingredients! Let’s see if it rescues the drink.

Let’s see, how can I put the words in this cocktail into a story about the Olympics? Which is clearly the important news right now… Here’s an interview with the “team mom” for a lot of Team USA – Sherry Von Reisen. Boom.

END_OF_DOCUMENT_TOKEN_TO_BE_REPLACED

Oof, remember this blog? I do! Here’s another drink. Always love a good use of gum syrup. I still have a big bottle I’m slowly working through.

What’s the news that everyone’s talking about after this weekend? Why, the Big Gum, of course! What’s that? It’s the Big Game? The Super Bowl? Oh, well, that makes much more sense. Anyways, as I’m sure everyone is aware, although if you’re playing this silly game you probably are not aware AND STOP READING NOW, it was alas not my home team, the New England Patriots, but it was still a pretty good game and it seemed like the Philadelphia Eagles deserved it. Also, I liked the David Harbour Tide ads.

END_OF_DOCUMENT_TOKEN_TO_BE_REPLACED 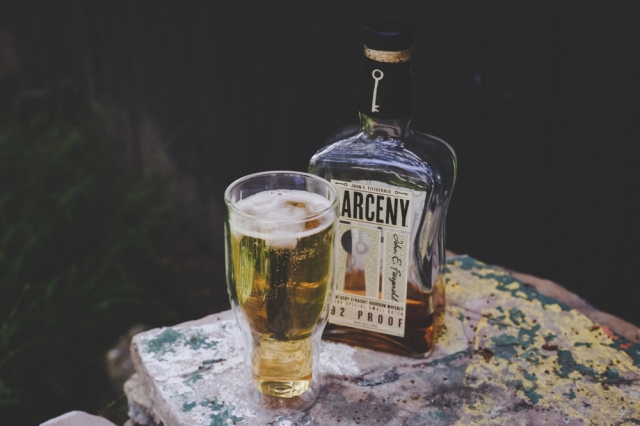 Back to Jerry Thomas! Finally! That’s all I’ve got in the way of an introduction this week. But it’s good to be back. I will say, however, that I really like this name for a cocktail, even though it is not super descriptive, and even though I kind of hated the cocktail itself.

In fence news, some Virginian convicts discovered this weekend that breaking out of prison is harder in real life than it is in the movies. They used a propped up bench to start their climb over two razor wire fences, but quickly got so tired and frustrated that they just sat down and waited to be apprehended. Wah wah.

END_OF_DOCUMENT_TOKEN_TO_BE_REPLACED 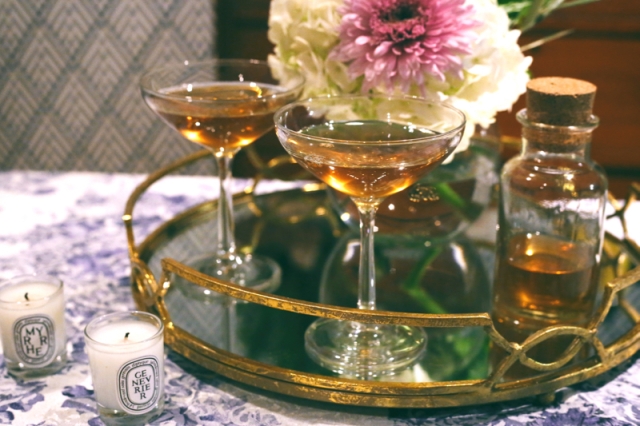 So, turns out this is pretty much the same as one of his others, the Brandy Cocktail, just in a bottle. I guess if you made it the actual size he wanted (we cut it down considerably) it’s more useful as a separate recipe, for storing and whatnot. Aged cocktails are certainly a thing now, though I haven’t yet tried the little bit of this we have left, so I don’t know if it improved with age. Either way, I got to use my new bitters!

Not really any keywords to go on for this one. Hm. It’s also really tough for me to not always default to “terrible things that are happening with our government.” So, instead, let’s go for “interesting things that are happening with other governments.” Earlier this week, Kim Jong-Un’s half brother was killed in Malaysia. The mystery surrounding this continues, as a somewhat exciting intrigue/conspiracy plot with North Korea suspected of carrying out the killing. If it weren’t real life, I’d enjoy reading it in a spy novel! 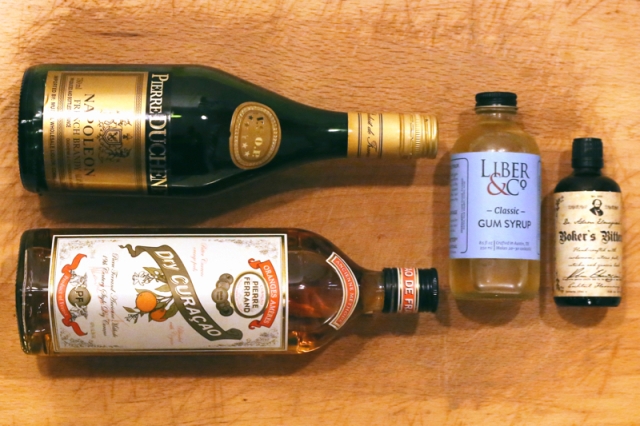 END_OF_DOCUMENT_TOKEN_TO_BE_REPLACED

This is an alternate version of one we’ve already tested, the Ale Sangaree. This one is better.

Hopefully, the most important thing that will happen today in the news is the Super Bowl, this afternoon between the Patriots and the Falcons. Being from New England, my choice here is clear, and so I will be a porter of Pats spirit even here in LA — or let’s face it, most places — where people kind of hate them. At press time, the odds are 61% in favor of the Pats (according to FiveThirtyEight) so I’m okay with that. Have fun watching!

END_OF_DOCUMENT_TOKEN_TO_BE_REPLACED 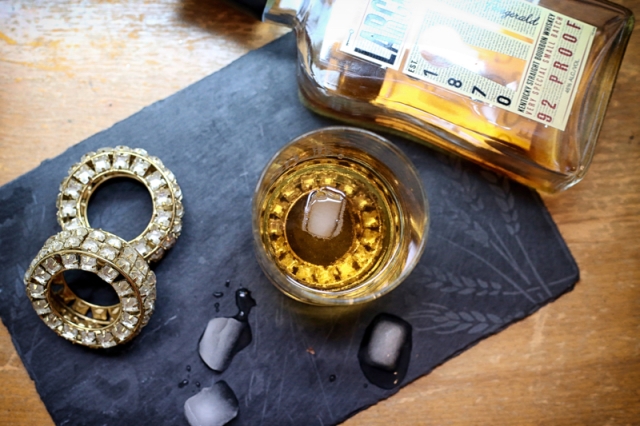 Ol’ Jerr-Jerr is playing fast and loose with these cocktail names. First a Flip that doesn’t seem to be a flip. Granted, I don’t really know what a flip is supposed to be, but still. Now, it’s a… cold toddy? Since a hot toddy is basically any alcohol with water, sugar, and maybe citrus, I guess this is an acceptable cold toddy but who really wants to drink that?

Neither of these words lends itself to even a vague connection with the news, so instead, a top story today. A shooting at a mosque in Quebec yesterday left six dead and many others wounded or in critical condition. However, they’ve now detained two people in connection with the attack, one a suspect, and the other a witness (the man who dialed 911). To me, though, it seems odd to detain a witness, is that a typical procedure? I don’t know much about police work, and I know even less about police work in Canada, but hopefully it will lead to resolution quickly and effectively. I should have made this drink with Canadian whiskey, in solidarity.

END_OF_DOCUMENT_TOKEN_TO_BE_REPLACED

Okay, so I thought this was a wintry drink, due to where it was in the book, as well as its name. It is not. This also marks the last use of the raspberry syrup (may it rest in peace) that I made a while ago. A poor last use, in my opinion.

While I could probably find a lot of news about white people, or talk about the movie Lion which is getting a lot of Oscar buzz and is a movie I really want to see, instead I found this story first, so here goes. In Japan, two animal handlers were mauled by a lion from Shonan Animal Production, a company that owns animals for use in film and television. Unclear as of yet if this was provoked, or just lions being lions. After all, they are wild animals.