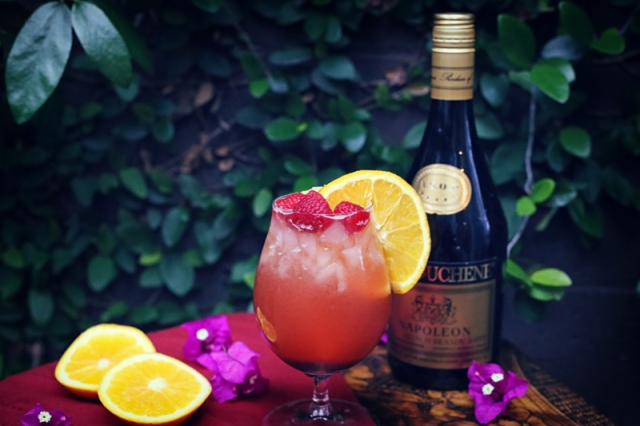 This is one of the many variations on JT’s Brandy Punch (which was delicious). It is notable for being one of the drinks I never thought I would actually make, due to the required additional ingredient — guava jelly. Because who has that? That’s not a thing! Then, one of our friends brought back some guava jam as a gift from a tropical trip so… problem solved! Technically jam not jelly I suppose but close enough.

The only news that I could understand about Barbado[e]s itself was this which does not merit repeating here. So, instead, some regular news. Scientists have found what they think are the oldest micro-fossils yet, dating back to 3.77 billion years ago. They are probably bacteria that lived around hot volcanic vents in the ocean’s floor. Cool! 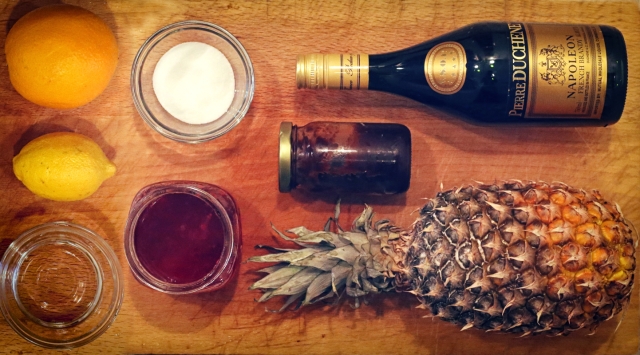 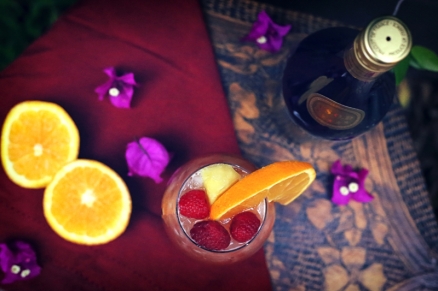 BN: Tastes very good. Very sweet and very guava-y but that’s also because the straw goes straight into the jam that’s still at the bottom. Sort of a weird texture, too, but that’s also the jam. Very tropical-tasting, but not super bright in terms of flavor — rather it’s darker, more mysterious. Not as fruity. Does not taste at ALL like alcohol which could be bad.

PiC: I like this a lot! It’s not super sweet, though still pretty sweet. It also has a nice tartness from the guava which I like. You might want to shake the cocktail with the jam as opposed to adding it afterwards? Might fix the texture issue. 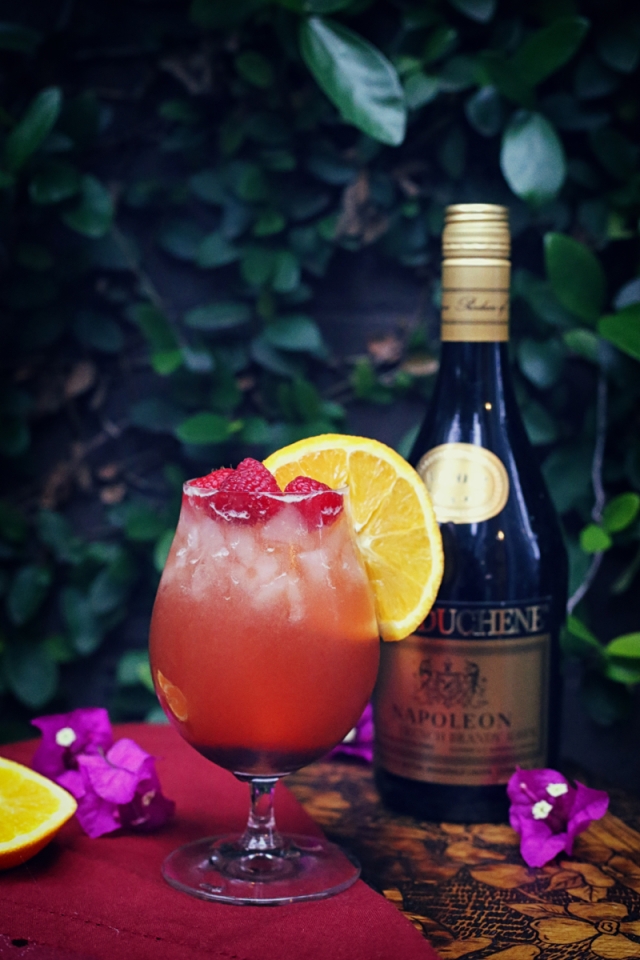 One thought on “70. Barbadoes Punch”