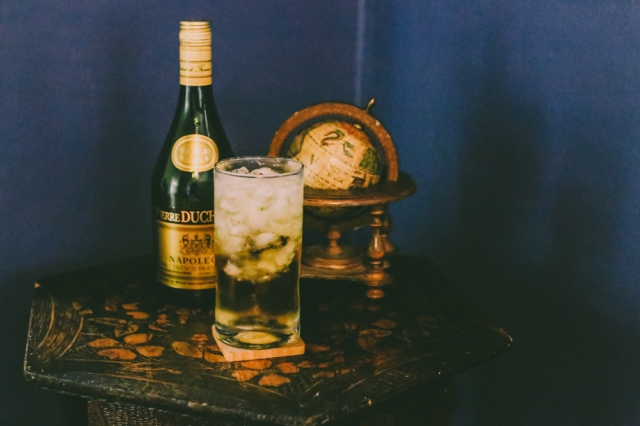 I guess it’s just because these are the first cocktails, really, but they seem (to me) to hardly count as cocktails. Oh well. You do you, Jerry, you do you.

So news is also really tough for drinks that are only named after the ingredients they have in them… Here’s something about someone getting murdered over a bottle of brandy. In Namibia, apparently.

END_OF_DOCUMENT_TOKEN_TO_BE_REPLACED

This would probably be better suited for another time in the year, given the title, but I wanted to try out another of his “Temperance Drinks” because they’re usually relatively interesting. And it was!

END_OF_DOCUMENT_TOKEN_TO_BE_REPLACED

After having five different more-or-less terrible light beers (more on that to come!), I decided to tone it down a little with the next – non-alcoholic – mixture from Mr. Thomas. This is actually a variation of his 114. Jersey Cocktail, which is the same thing but with cider (presumably alcoholic cider) instead of soda water, but we’ll get to that at a later point.

The following came up in a Google News search for bitters, so while it is not news, it’s actually pretty fascinating and therefore I think it counts. Everything you ever wanted to know about Angostura bitters. Check it out! Also I really want to try that Angostura Sour they mention, but I’ll need to buy another bottle for that.