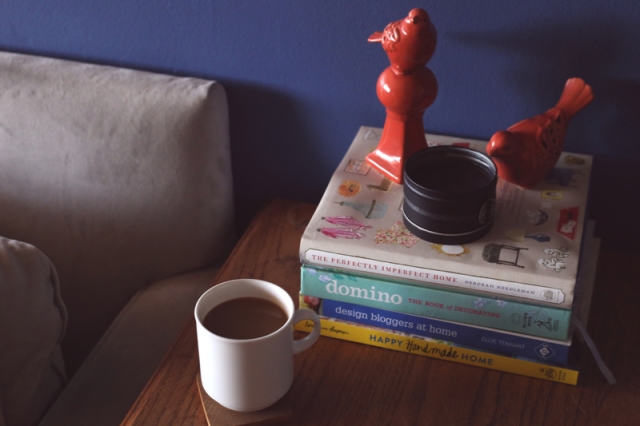 Well, as things are getting deep into fall territory (at least, they are in the parts of the country where I’m not… I live vicariously through you guys), I figured we ought to broach the warming section of Jerry Thomas’s guide. As the first foray into this field was a disaster, I was a little worried, but I was pleasantly surprised!

So, keeping the news light, I actually accidentally searched for “soiced” instead of “spiced,” and found this article from October. I feel like this is a hard-g / soft-g “gif” situation, though. Either way, gotta love the rhymes.

BN: I liked this! However, I’d probably use dark rum not spiced rum (which I finally have, so I won’t have to make this mistake again). I feel like this swap changed the profile a bit. Not in a bad way, just a different way. I also went a little lighter on the spices because of this. Overall, it looked like coffee, and almost tasted like it too (check out the gif above for coffee-like behavior). It needs a little more sweetness, and was a touch too bitter for me. But, if you liked coffee (I don’t), you would probably love this. Also, HOT BUTTERED RUM! It’s a thing!

PiC: The butter gives the drink a lot of smoothness, but it does need to be sweeter. I agree that it has a coffee-ness to it, but I like it better than coffee.