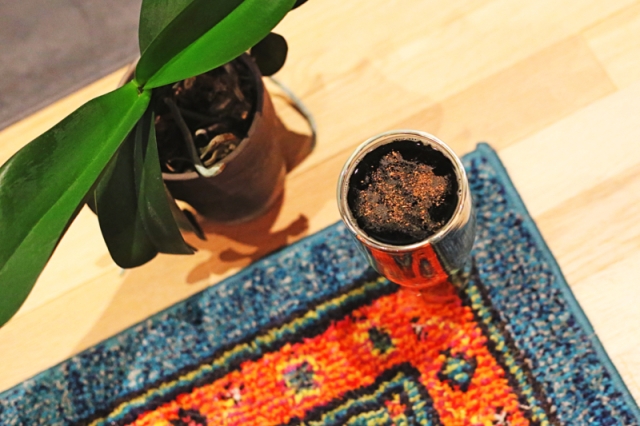 This is an alternate version of one we’ve already tested, the Ale Sangaree. This one is better.

Hopefully, the most important thing that will happen today in the news is the Super Bowl, this afternoon between the Patriots and the Falcons. Being from New England, my choice here is clear, and so I will be a porter of Pats spirit even here in LA — or let’s face it, most places — where people kind of hate them. At press time, the odds are 61% in favor of the Pats (according to FiveThirtyEight) so I’m okay with that. Have fun watching! 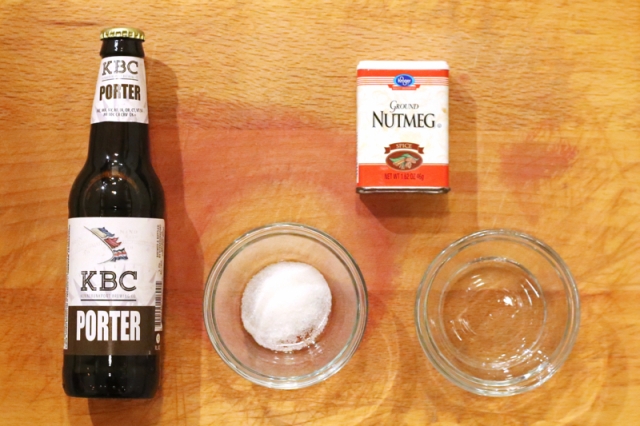 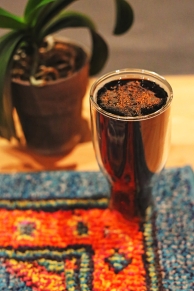 BN: I sincerely doubt anyone calls this “porteree.” That is an exceptionally silly name. As for the drink, it’s good! The sugar doesn’t actually add sweetness to this, it seems, but rather just takes away the bitterness of the beer. Not that the porter was super bitter to begin with, but still – it has almost no trace of it anymore. The nutmeg has a bit of a weird mouthfeel but otherwise this is a very pleasant quaff. I also think I got the ratio right, too, unlike with the ale one. The sugar is a better fit.