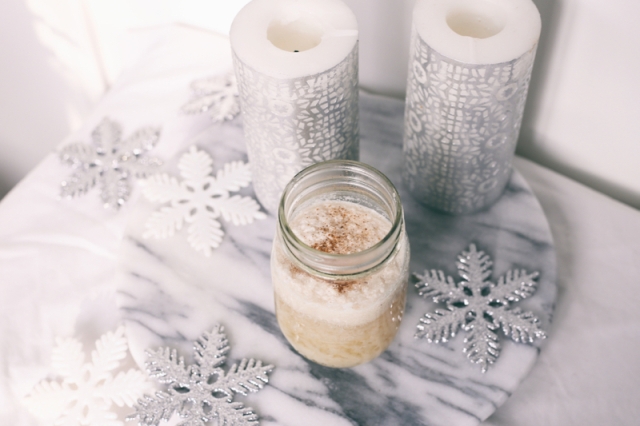 JERRY WHAT ARE YOU DOING. This mulled wine does not have wine in it! I guess sherry is fortified wine but that’s a whole other kettle of fish. There’s a much more entertaining version of this recipe, 123, which is basically the same thing but an even larger batch and the recipe is written as a song. One day, we will make this. Be excited.

Here’s a piece of news worth mulling over (see what I did there): Cory Booker is now the first senator to testify against another senator in confirmation hearings. He is trying to prevent Jeff Sessions from being approved as Trump’s Attorney General. This probably won’t work, as the Republicans hold a majority (and apparently candidates hardly ever get rejected anyway), but as a show of defiance it probably works out. 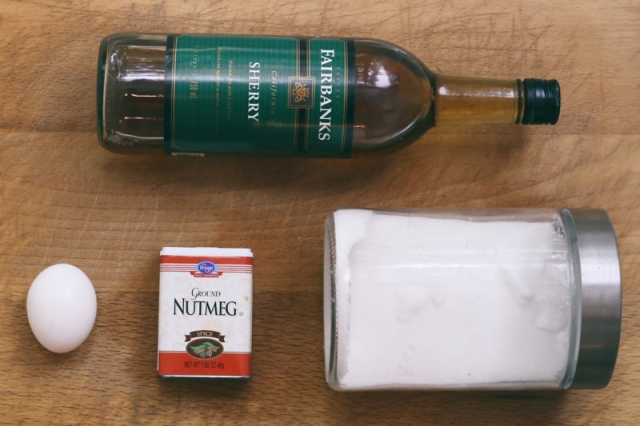 (With the whites of eggs.) 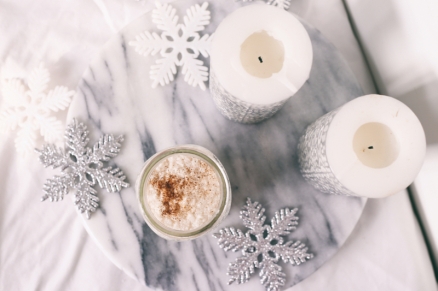 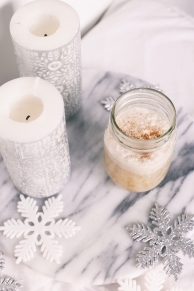 BN: So I screwed up on the eggs so there were bits of cooked eggs floating around which we strained out, but I think it probably messed up the texture a little bit either way. Ah well. Once you get through that, though, it’s actually kind of nice. It has a MASSIVE amount of sugar in it, though, so it’s almost like drinking hot sugar water with a faint hint of sherry. A little bit of fruit on the nose from the “wine.” I’m not sure I like this… An ant or butterfly would, though. Also making this would be really hard if we did the whole batch (we did one-sixth of it)— it would be huge!

PiC: It’s good! The egg was definitely a mistake, as that part is weird and I think it’s still cooking, but it tastes good. 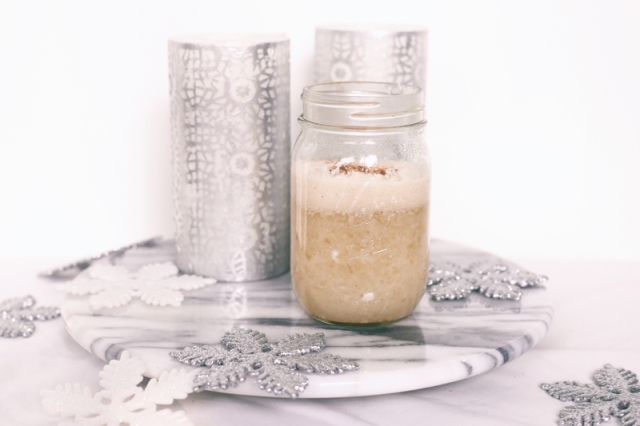