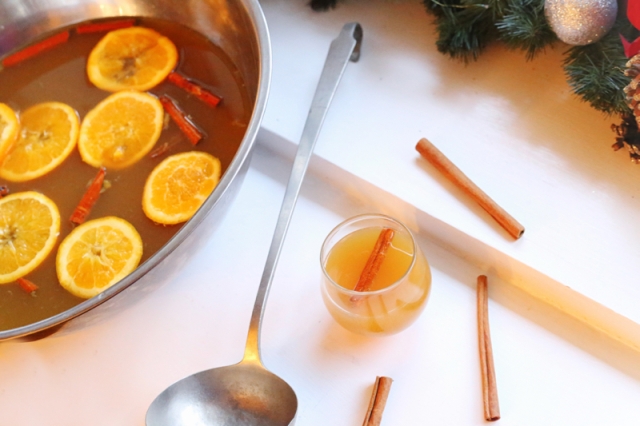 Today’s interlude is brought to you not by Jerry Thomas, but by the New Year’s Eve party I made this for. This is a (very tasty) recipe, modified in this particular occasion, from Saveur magazine, presented below. I’ve made this a few times now, though, and it’s always a hit. A little dangerous alcohol-wise, and addictive, but hey, it (was) New Year’s Eve. Might as well!

For those of you in the northeast, be warned! Your houses are about to be chilled again with a “one-two punch” (their words, not mine, so it’s okay) of more bad weather this weekend. It’s times like these I really miss being back home. Which is weird, I know, but it’s just how I am. Will hopefully be up in the snowy California mountains soon, which is almost as good. Anyways, wait out the storm with a hot cider and then you’ve got all three words in one blurb! I mean… a good drink. Both. 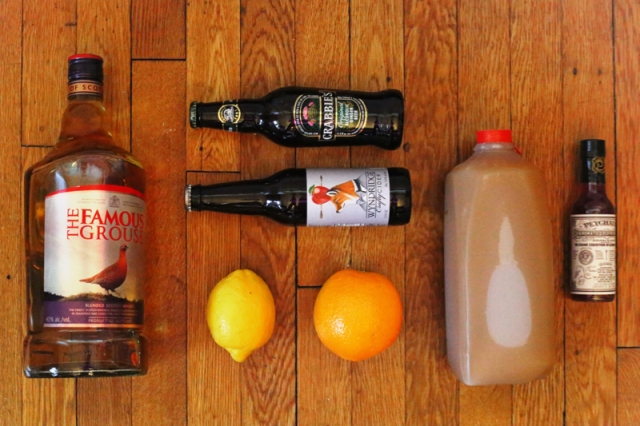 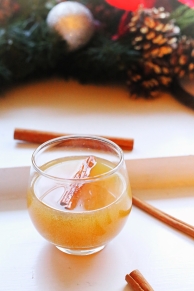 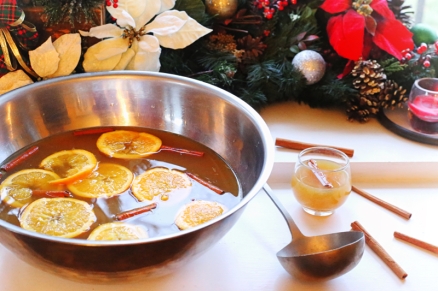 BN: As always, I liked this! I liked the extra punch the Peychaud’s gave it, though the orange is also good. It’s crisp and cold and doesn’t taste alcoholic at all, which could be either good or bad. I love ginger beer, too, so pretty much anything with that is going to be good. You could also heat this up, I imagine, for a spiked mulled cider type thing. I might want a touch more citrus/juice which would also help with the ABV.

PiC: Really tasty! I could drink this forever, which would not be ideal. And I don’t even like scotch. 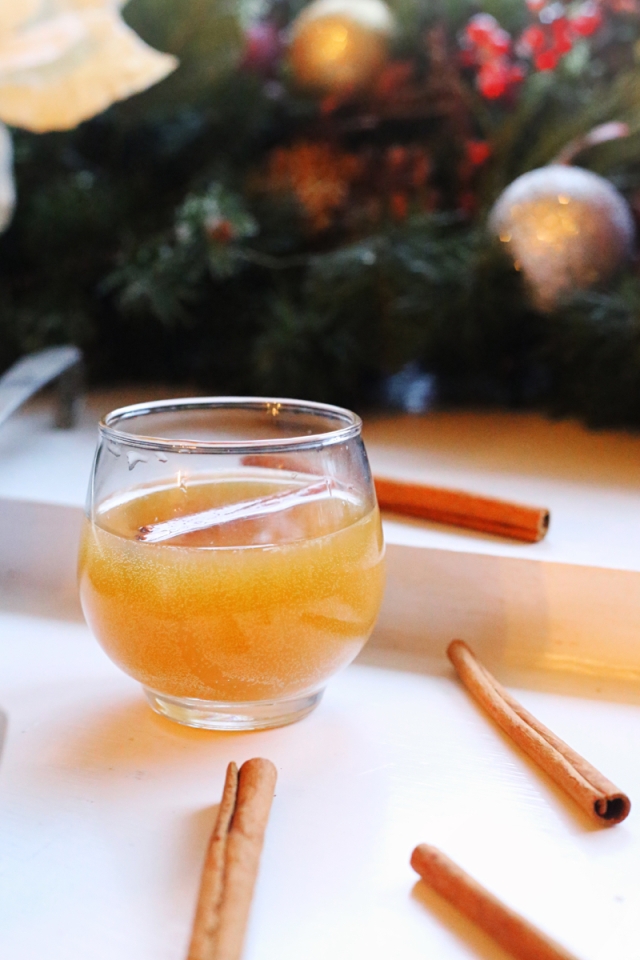