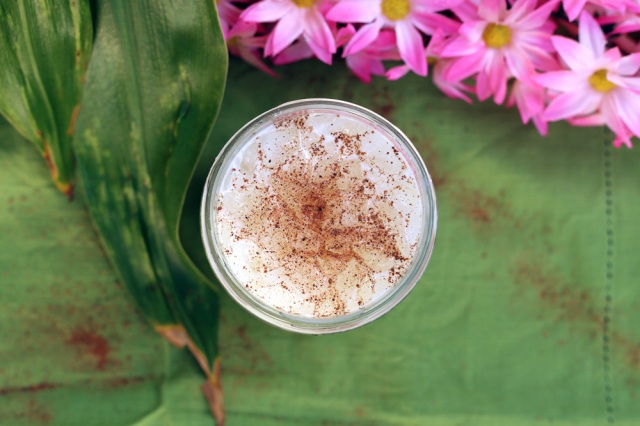 Knocked out two in a row for this weekend. Why two? Well, because one is exactly the same as the other one, just differs in temperature. The hot version of this is over here. For now, the chilly one.

In the news world, not much to report. Louisiana apparently barred (or rather, chose to not allow) the sale of raw milk, due to health risks. Needless to say, I did not use raw milk for this. Sorry for the lame news (two in a row). It was either this or a story about donated breast milk, which is probably more interesting, but slightly less appetizing. 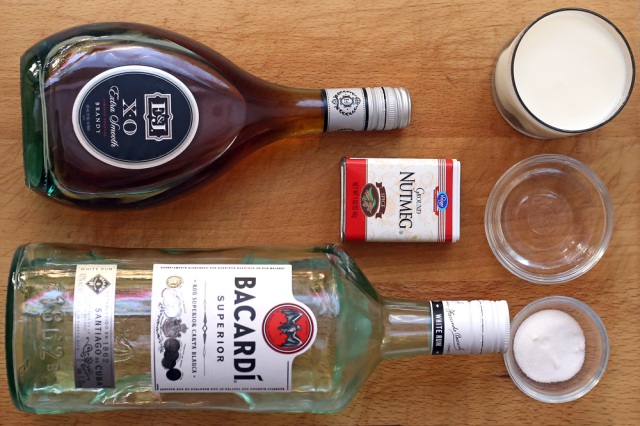 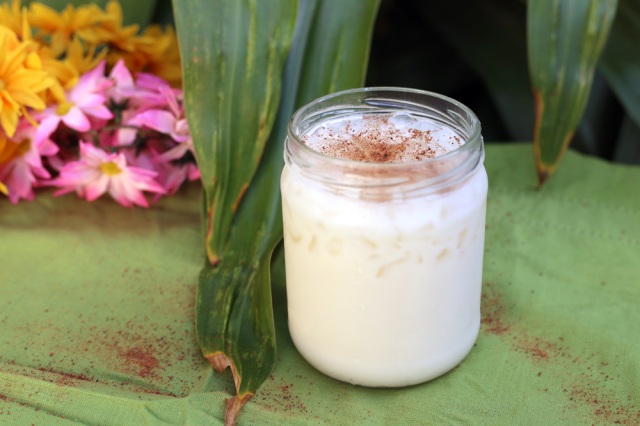 BN: This was fine. Mostly tasted like milk. I liked the nutmeg, but it didn’t really have that much flavor. After having the hot version, which I mixed with a different ratio, I think that this was because I actually filled the glass with milk. Don’t do that. Also, we had a version of this in New Orleans which was much better, so it’s definitely not the recipe. The nutmeg kinda looked like dirt or insect eggs, but just ignore that. Still tastes good.

PiC: I’d probably use a whole milk next time to get more flavor. This would be good with vanilla, which is my new favorite cocktail ingredient. Very drinkable, just not that exciting. 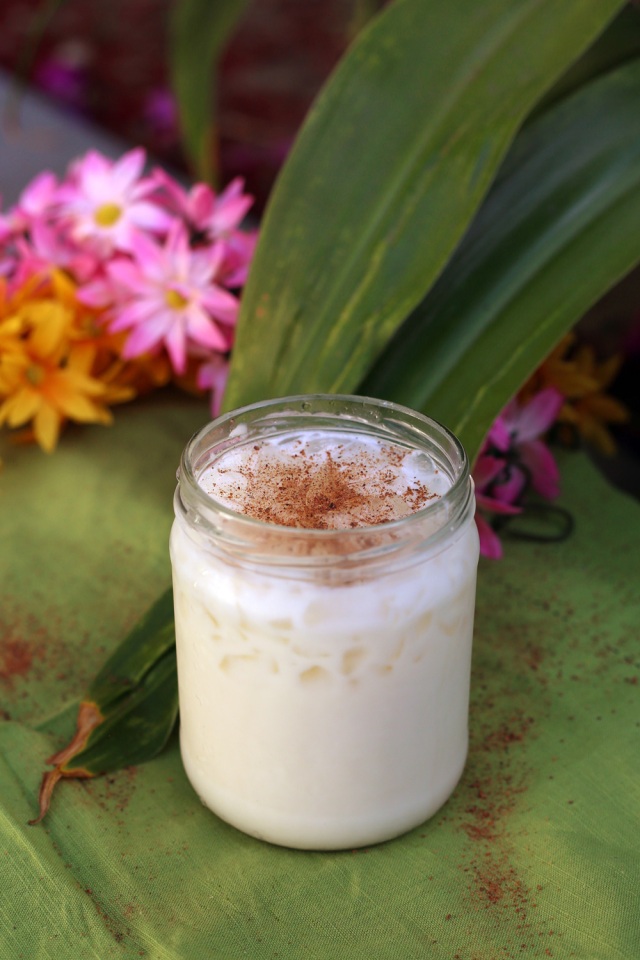